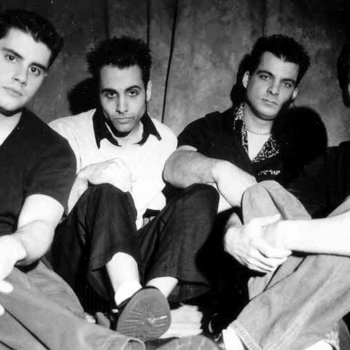 Buy Album Now
The first recorded CD of Mike's former band Tread. It was the starting point of their career as a band. This mini album gained the attention of fans and record labels very quickly and lead them close to major success. If not for the shortcomings of members leaving to persue the simply life, the momentum of this project would have reached much further. This is simply a piece of musical history.